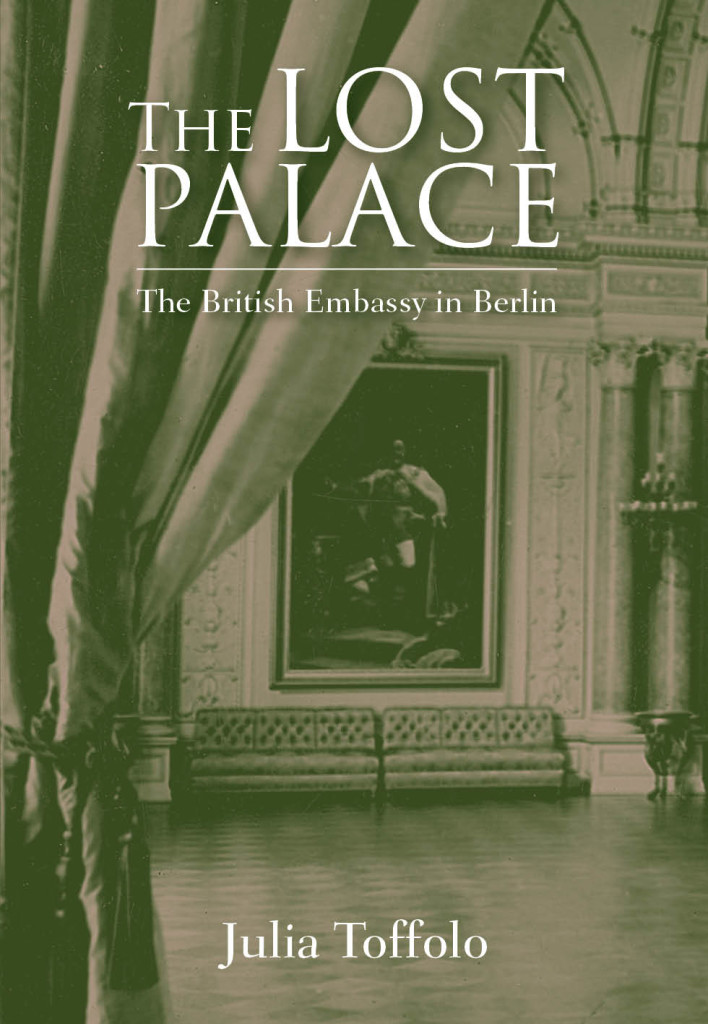 The fascinating story of the British Embassy in Berlin – the long-vanished grandiose Palais Strousberg – from the 1870s to the Second World War and beyond, told from the standpoint of the many famous people who visited, lived and worked in the building. 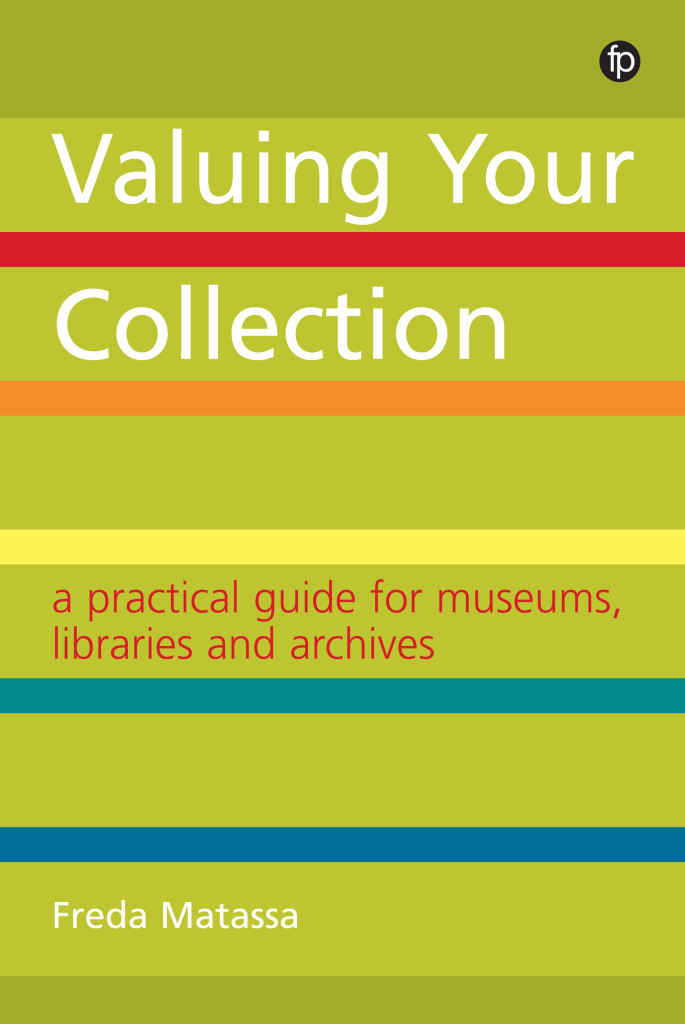 Published in July 2017, Valuing Your Collection addresses the issue of valuing objects in cultural collections, ranging from high-value to low- or no-value, featuring a range of collections including fine art, archives, science and photography. Practical advice is given on how to assign values and best practice examples are drawn from museums, libraries and archives. 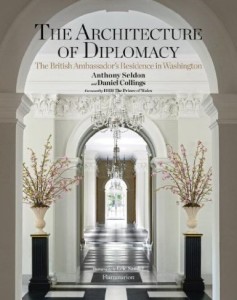 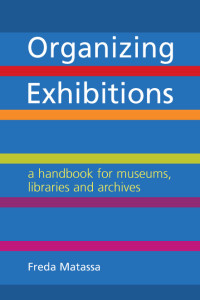 This new book is the first of its kind to provide practical guidance on how to organise an exhibition. Drawing on a wealth of experience and based on international museum practice, this step-by-step guide can be applied to any exhibition or display in any type of organisation. The book includes examples from real museums, an in-depth directory and useful information on further resources. 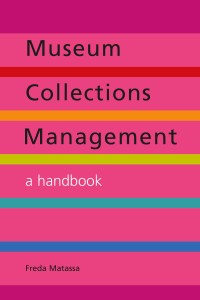 Museum Collections Management: A Handbook  describes all aspects of collections management, whatever the size or nature of the collection. Essential information on legal and ethical issues, loans, acquisitions, inventory and movement is included as well as up-to-the-moment concerns such as sustainability and immunity from seizure.

In the chapter Silent Witnesses, written before she left the organisation, Julia tells the story of the UK Government Art Collection. The first publication of its kind about the GAC, this book explores the fascinating story of a wonderfully diverse collection of some 13.500 works of art displayed in over 400 British Government buildings including 10 and 11 Downing Street and diplomatic posts abroad.